Srikanth Bolla is an Indian industrialist and the founder of Bollant Industries. He is the first international blind student in Brain and Cognitive Science and Business at Massachusetts Institute of Technology.

Srikanth Bolla is a live inspiration to all young Entrepreneurs. More able than all of us. It’s all about passion and determination. He is Srikanth Bolla, a 28 years old blind entrepreneur from Hyderabad.

When he was born, his parents who were hardly able to earn ₹ 20,000 even in a year, were advised to get rid of him, but somehow they made him to survive.

Despite of getting 90% in class 10th, he was not allowed to choose science stream in class 12th; he sued the State Govt., fought for 6 months and won the case. He scored 98% with science in 12th class.

When IITs and NITs ignored him and denied to give him hall ticket for writing competitive exams, he applied for overseas and got selected in 4 of the best colleges ever created on the Earth i.e., MIT, Stanford, Berkeley, and Carnegie Mellon.

He chose Massachusetts Institute of Technology, received a scholarship and was MIT’s first International blind student. After returning from US in 2012, he launched Bollant Industries, where 60% of the employees are poor, physically challenged.

This 600 employees company is now worth ₹ 50 crores, and recently Ratan Tata invested in his venture. Ratan Tata is on investment spree. In the past two years, he has invested in almost every segment like e-commerce, healthcare, food tech, finance, technology and clean energy. The investment in Bollant Industries is his first foray into a manufacturing business.

As per him, “I was made blind by the perception of people.” when the world said to him that you can’t do anything, Bolla said,”But I look up at the world and said I can do anything.” 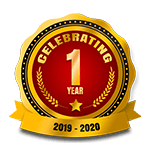 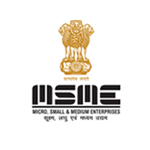 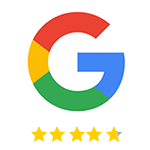 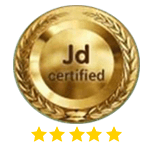 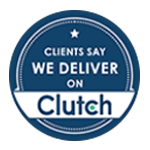